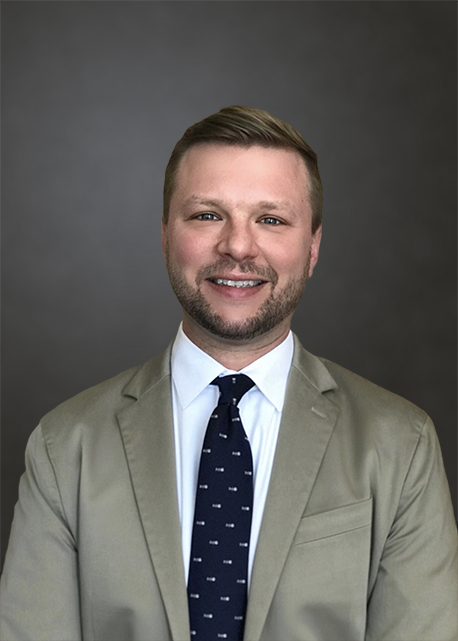 Born and raised in St. Louis, Missouri, Ted graduated from DeSmet Jesuit High School in 1998. He earned a Bachelor of Arts in Broadcast Communications from Drury University in 2002. After college he moved back to St. Louis, where he worked in radio and video production for the next few years. He then spent several years as the Law Related Education Coordinator for the Bar Association of Metropolitan St. Louis, which sparked his interest in becoming a lawyer. He earned his Juris Doctorate from the University of Missouri-Columbia School of Law in 2012, and again moved back to St. Louis to pursue his legal career. Ted started out as a solo practitioner, running his own general practice firm. From 2013-2014 he worked for Kurowski-Shultz LLC in Swansea, Illinois defending large corporate clients in asbestos litigation. He moved to Springfield in early 2015 to join Dan Romine, where he focuses primarily on Criminal Defense, DWI, and Traffic cases.