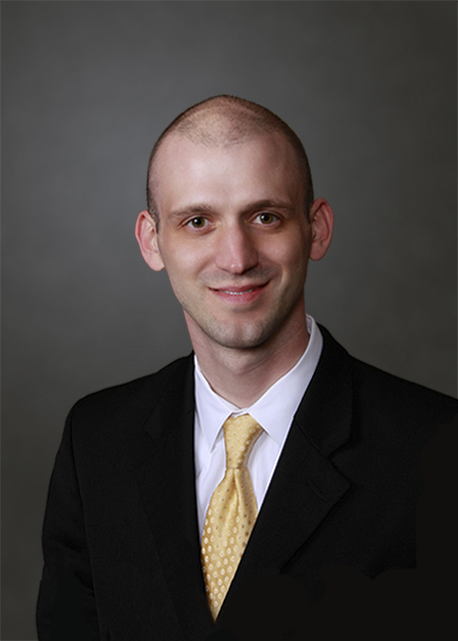 Daniel J. Romine was born in Cape Girardeau and grew up in Springfield. In 2003, Dan earned his Eagle rank in Boy Scouts of America. He attended Central High School as part of the International Baccalaureate (IB) Diploma Programme, and graduated with honors in 2005. Dan went on to study at the University of Texas–Dallas where he majored in Government & Politics and minored in Criminal Justice. In 2007, Dan was given the privilege of competing in the National Mock Trial competition. In 2008 he was selected for the Archer Fellowship Program in Washington D.C., where Dan clerked for Ike Skelton, Chairman of the House Armed Services Committee. After graduating cum laude, Dan returned home in 2009 to attend law school at the University of Missouri, where he was an editor for the Journal of Dispute Resolution. Mr. Romine was awarded his Juris Doctor in 2012 and began his legal career as a solo practitioner before partnering with Ted Eckelkamp.