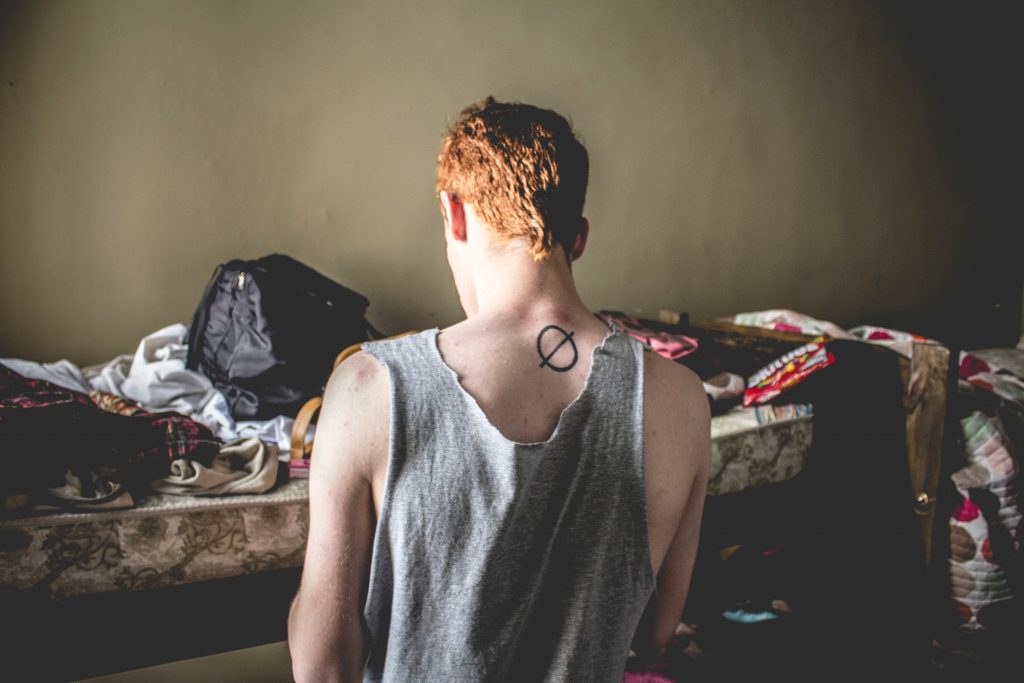 Under Missouri law, possession of any amount of Methamphetamine, Cocaine, or other drugs that are not Marijuana, is considered a Class C Felony. To give you some perspective, in other parts of the country, this is usually only a misdemeanor charge for small amounts and first-time offenders. So what does this mean for Missouri residents? To put it simply, it means that even if you have a speck of this drug in your possession, you can be charged to the full extent of the law, even if you’re a first time offender. A Class C Felony carries with it:

First-time offenders may be able to forego jail time by attending and completing a drug program that their drug possession attorney and the courts approved.

The sale of or trafficking of drugs in Missouri has severe penalties, both are considered either a Class A or Class B Felonies. Depending on the amount, if it is your first-time offense, or how close you are to a school will affect the penalties placed against you.