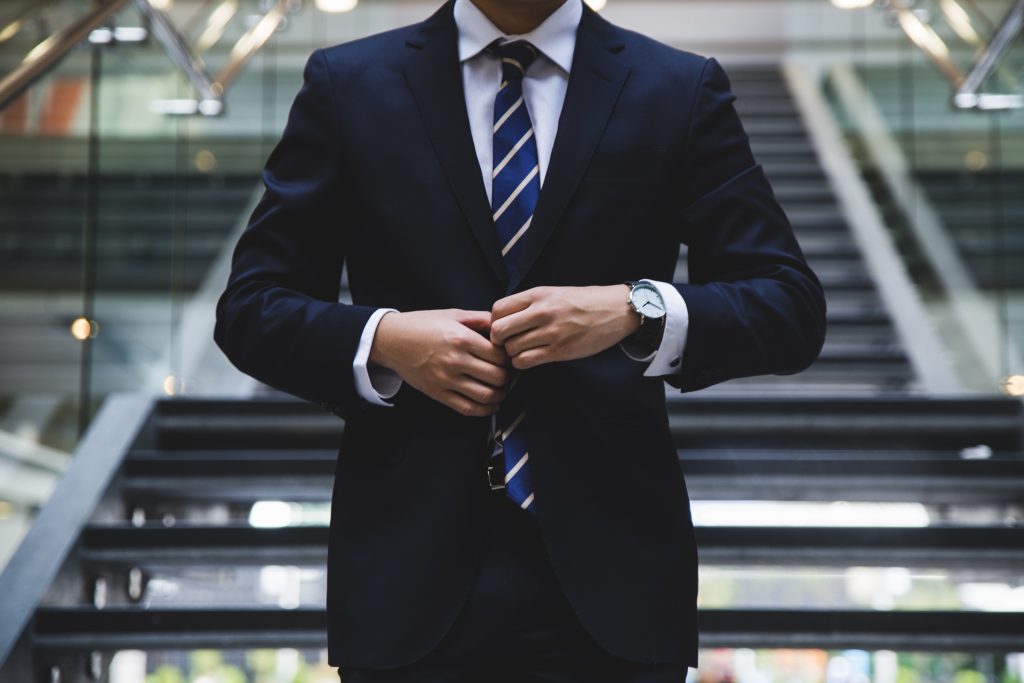 If you’ve been arrested or charged with assault charges in Missouri, you have the right to a criminal defense attorney. In the state of Missouri, assault charges are a serious crime, and if found guilty of the charges, you could potentially face jail time and other adverse legal consequences. Knowing your rights, the laws, and how a Missouri criminal defense attorney can help you, are vital components to making sure you win your case and avoid a criminal charge on your permanent record.

Assault charges can occur in many situations and are categorized by the seriousness of the offense. The following list illustrates what acts are considered to be a 1st, 2nd, or 3rd-degree assault charge and the penalties faced for each particular crime.

Ist Degree Assault (Class B Felony) is defined as the attempt to kill someone or to attempt or knowingly cause the serious physical injury of a person or persons.

If you have been arrested and convicted of assault in the 1st degree, you could face anywhere from 5-30 years in a Missouri prison.

A charge for assault in the 2nd degree ( Class C Felony) means that the prosecution believes and wants to prove beyond all doubt that you have committed at least one of the following offenses:

If you are charged and found guilty of 2nd Degree Assault in Missouri, you could face 5-15 years in prison.

You could face a charge in the 3rd degree for assault (Class C or Class A misdemeanor) for any of the following reasons:

What To Do If You’re Facing Assault Charges in Missouri

As you can see, there are various factors that can play into how the courts determine an assault charge, because of these factors, there are many components that can help to decrease or even eliminate the charges filed against you. Fight against any assault charges in Missouri with a criminal defense attorney that understands the Missouri assault laws and has years of experience in this particular area.

If you have been arrested for or charged with assault in Missouri, contact your Missouri assault attorney today for a free consultation. Let us help remove or reduce all criminal charges you are facing. We can help you win your case!