Vandalism in Missouri: Variants and Penalties 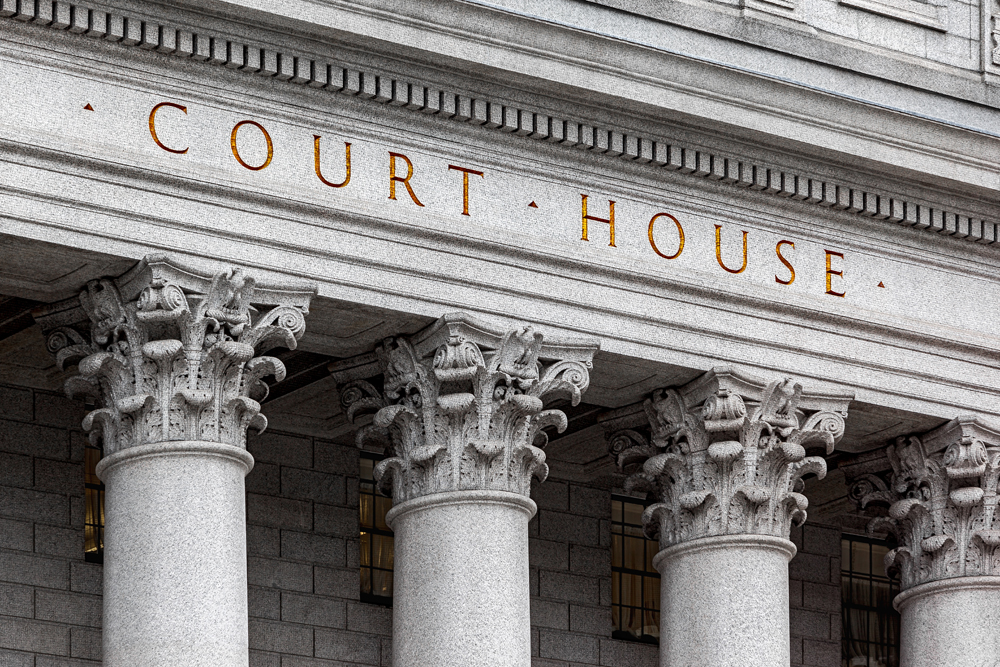 What constitutes Vandalism in Missouri?

Vandalism is a prevalent crime. You cannot drive through most towns in the country without seeing some form of vandalism, whether it is graffiti or broken windows. Vandalism in Missouri, like theft, has multiple variations. The circumstances surrounding the vandalism will dictate the consequences.

Just like any other crime each state may have a different definition. The definition of vandalism can come from common law or a state enacted statute. Here, vandalism in Missouri has been defined by statute. The statutes in Missouri define vandalism by two approaches that of “property” and “tampering.” Each crime is measured by a first or second degree charge. They also both can be misdemeanors and felonies.

Misdemeanors are a lesser offense than a felony usually involving small fines and a jail sentence of less than one year. Felonies on the other hand are very serious involving prison time of more than one year and hefty fines.

To start, institutional vandalism in Missouri is defined as the following:

A person commits the offense of institutional vandalism if he or she knowingly vandalizes, defaces, or otherwise damages:

This definition is found in Mo. Rev. Stat. § 574.085. Later on in this post will be discussed the elements of committing vandalism. The elements are important due to the fact that the mens rea (mental state) involved in this crime is knowingly. However, before getting to the mental states of the crime of vandalism in Missouri, we will discuss the different degrees of vandalism in the state.

What are the different levels and types of Vandalism?

There are variations in how an individual is charged with vandalism in Missouri. Degrees are applied to the crimes such as, first and second degree for vandalism involving property damage and tampering. Each crime has elements that must be met in order to have a conviction for the crime. First and second degree vandalism in both groups translate to either misdemeanors or felonies. The potential penalties can vary drastically based on many factors, but mostly the damage to the property or the severity of tampering.

The mental state for first degree property damage is knowingly. This means that the individual has to know that they are damaging property and that is their intention. This is a state that is high up on the scale of mental states. Reckless or negligent behavior does not apply to first degree, which is understandable because of the harsh penalties attached to this crime. 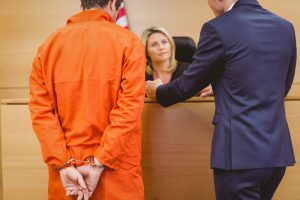 Potential penalties if you are convicted of vandalism

As discussed above, penalties for committing vandalism in Missouri will differ between tampering and property damage. The first degree convictions will have incarceration penalties from 1 to 15 years. While a charge of misdemeanor can be from 0 days incarcerated up to a year. Mo. Rev. Stat. §569. The sentencing will be influenced by many factors. Two very important factors in deciding the sentencing will be the intent of the individual and the amount of damage.

Why using a criminal defense attorney is important?

Even though the state has a definition on the books, it does not mean that it is how the definition is applied. An attorney will know any case law that has interpreted the meaning of a statute. This information and understanding can save a lot of time and difficulty in trying to understand the law. The law, at times, seems straightforward. However, definitions that seem to be simple get interpreted in various ways after going through the judiciary. Going to court with correct information about the law can be a comfort.

What criminal defense attorneys can do for you once you’ve been charged with vandalism?

Missouri Legal’s criminal defense attorneys can help protect your future after you are charged with vandalism in Missouri. They can step in to offer advice before going to trial, pleading guilty, or accepting a plea deal. Knowing the consequences of each of the preceding decisions can pay dividends. No matter how serious the property damage, minor or extensive, criminal defense attorneys can offer you the advice you need after being charged. After seeing enough individuals go through the court system, they are aware of the strategies that work and don’t work.